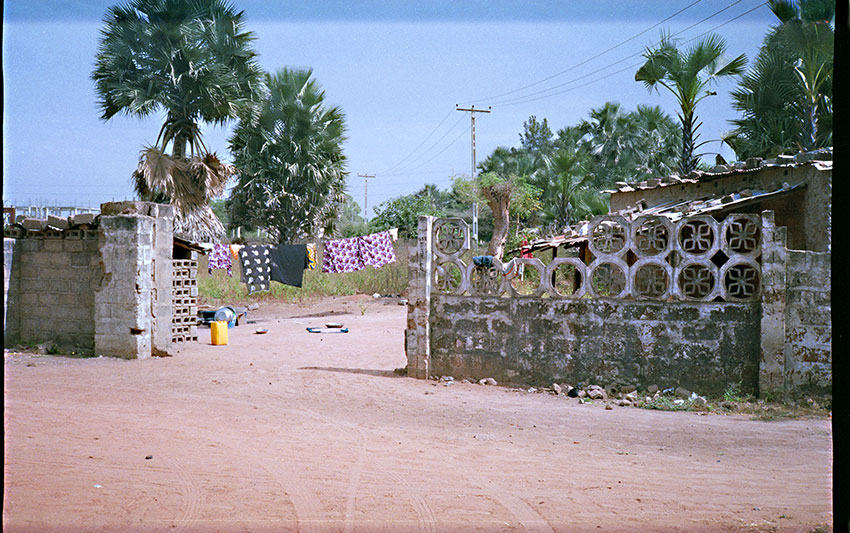 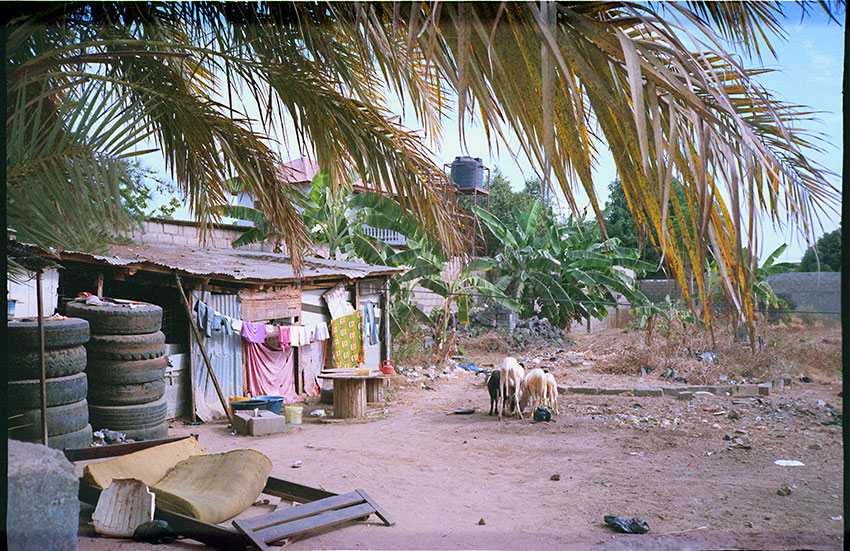 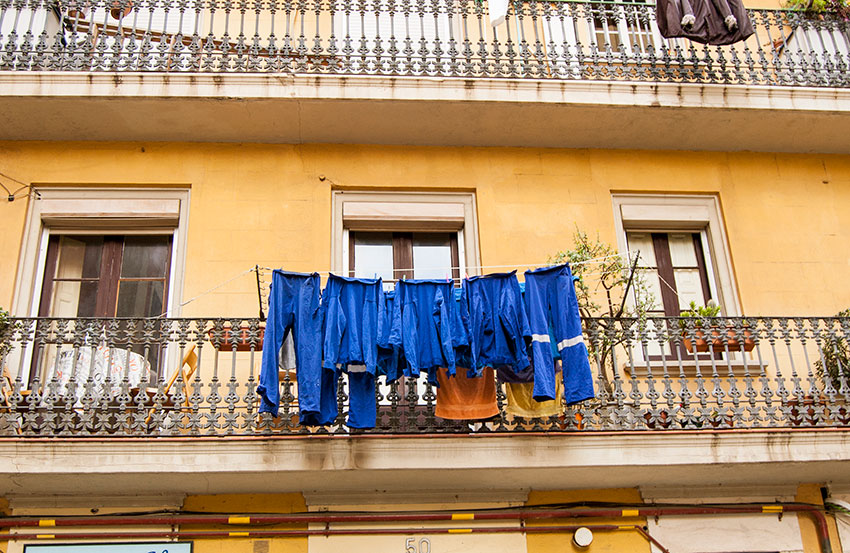 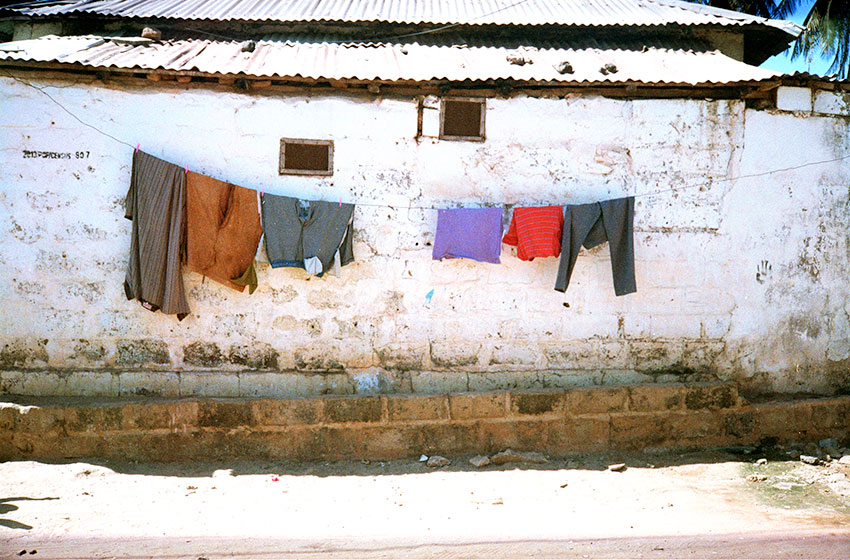 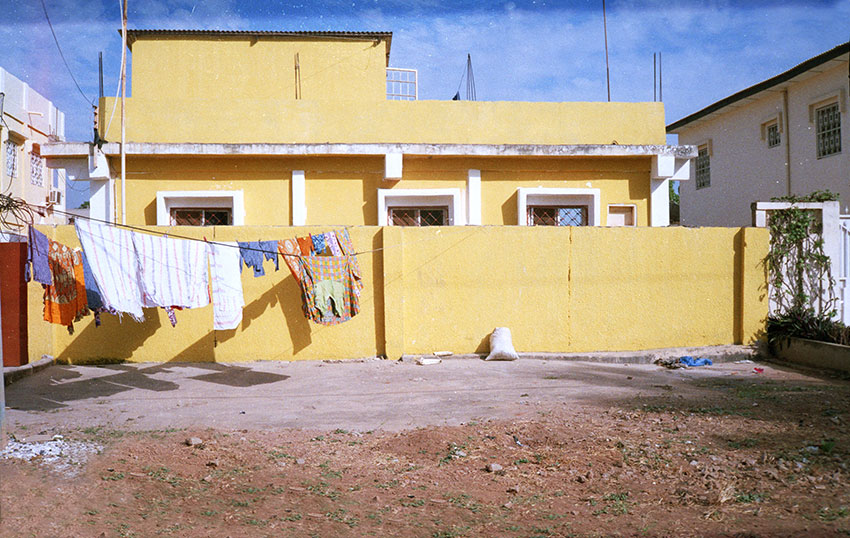 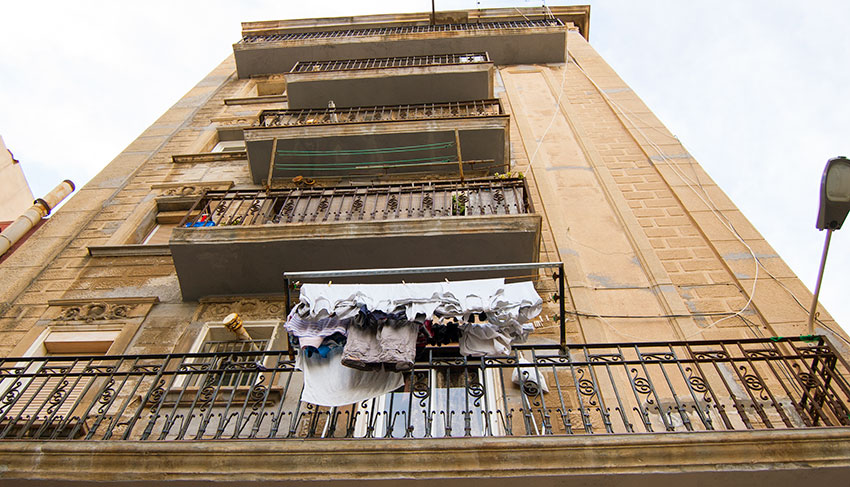 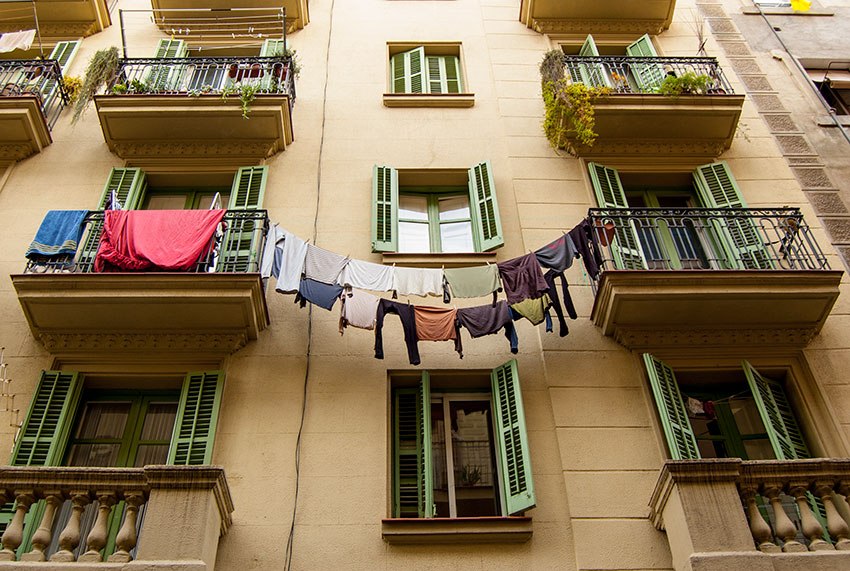 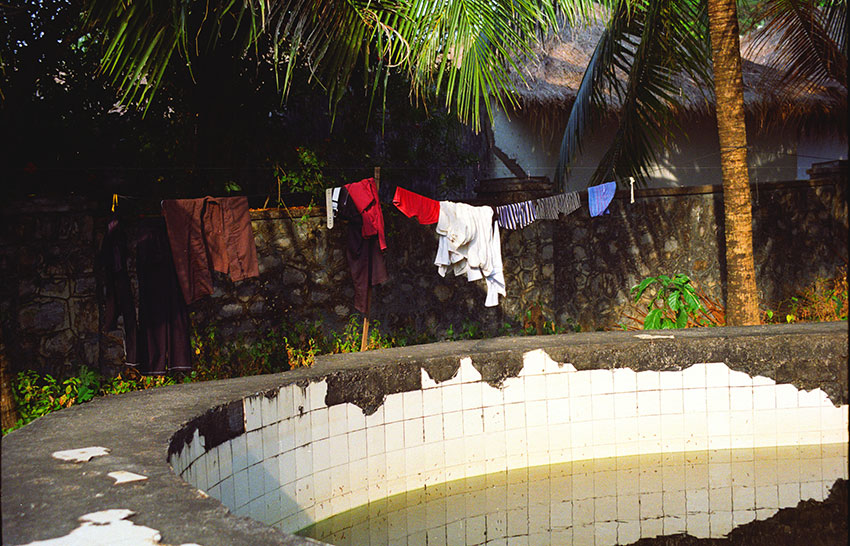 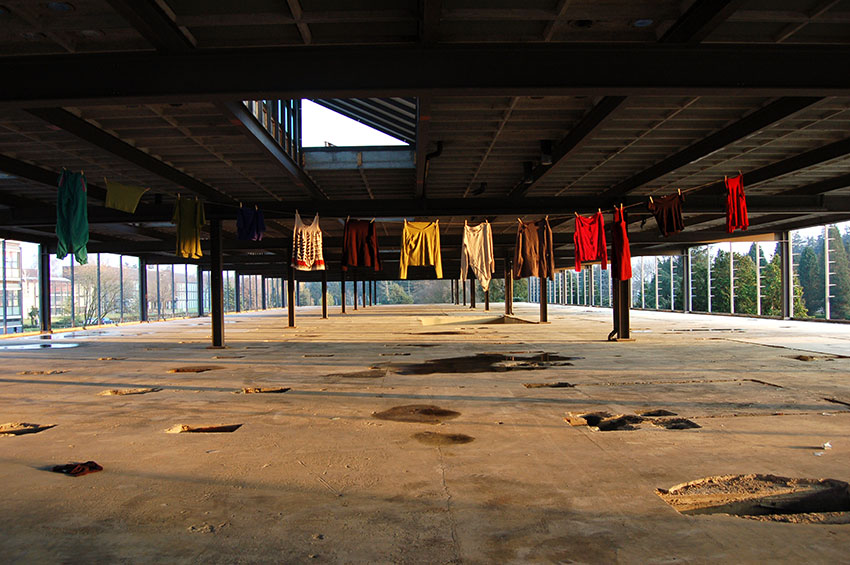 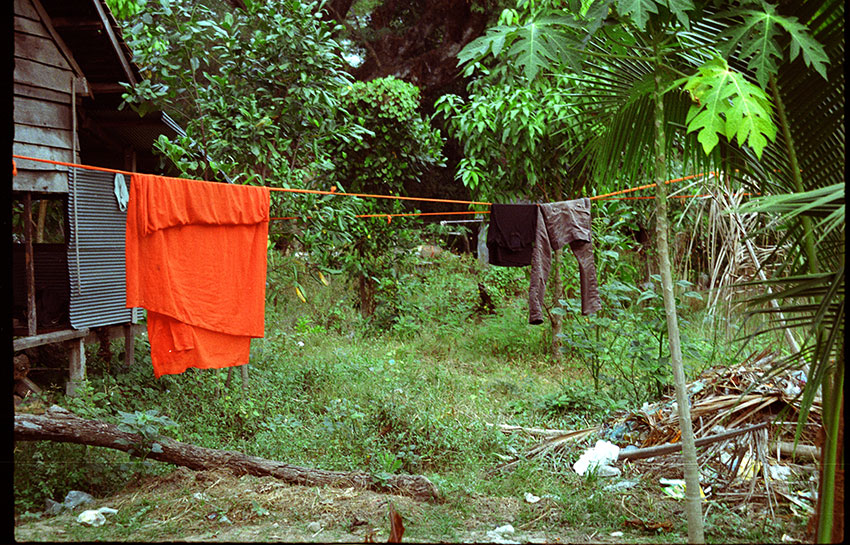 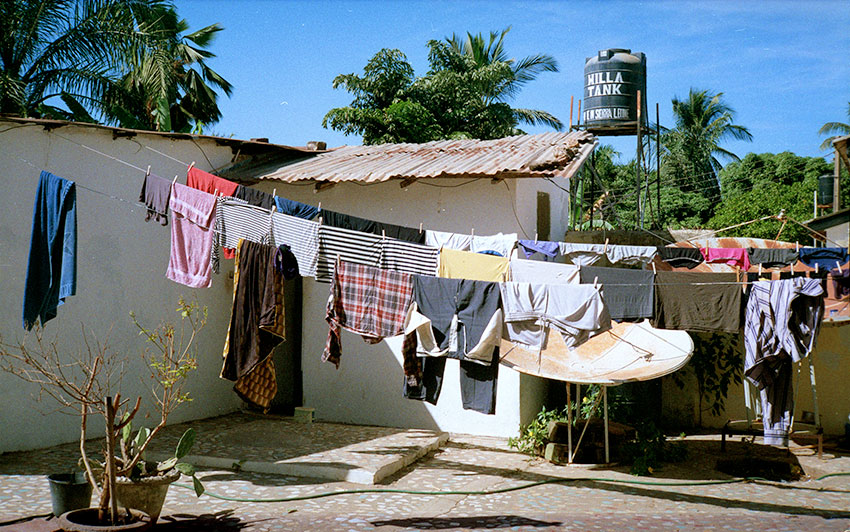 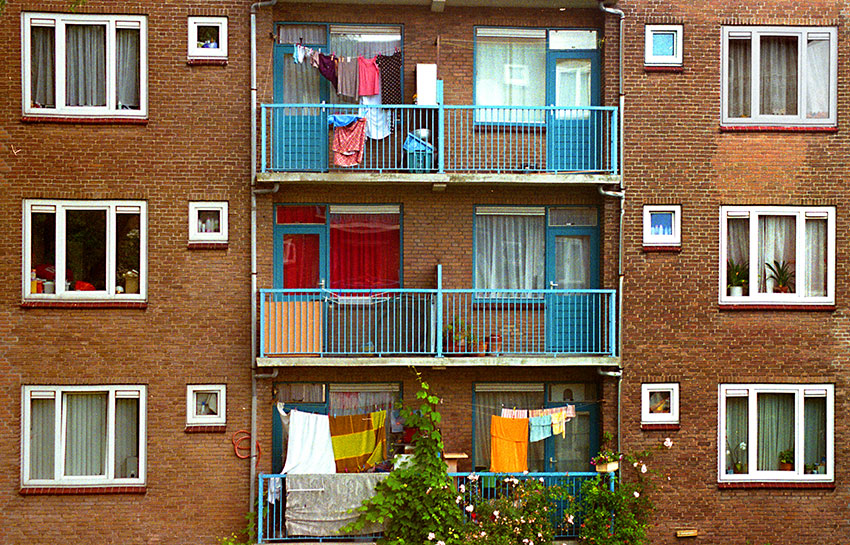 
'Lifeline' is an ongoing photography project, which I started in the second year of art-school. The series is based on clothing-lines from all over the world, wherever I see them in my daily life and during my travels.

They fascinate because they are so common and widespread, a basic human feature which appear everywhere where people are around, even for just a few days, on temporary sites like campings, festivals, and refugee camps, as well as very old historic neighborhoods where the inhabitants have been hanging their laundry outside for maybe hundreds of years. The clothes that are hanging on the line differ: they show the diversity of cultures and traditions, but also resemble the dominant western style of clothing creeping into every corner of the world. They can be seen as a history book, what people used to wear over centuries tells a lot about the changing societies and their living conditions, but even in the present day it can tell a lot about the circumstances of individual people: do they look new and expensive, or is it a uniform from work, or old and stained from years of doing physical labour.

Together they show a poetic mosaic of what unifies and differentiates us, as individuals and a people as a whole.